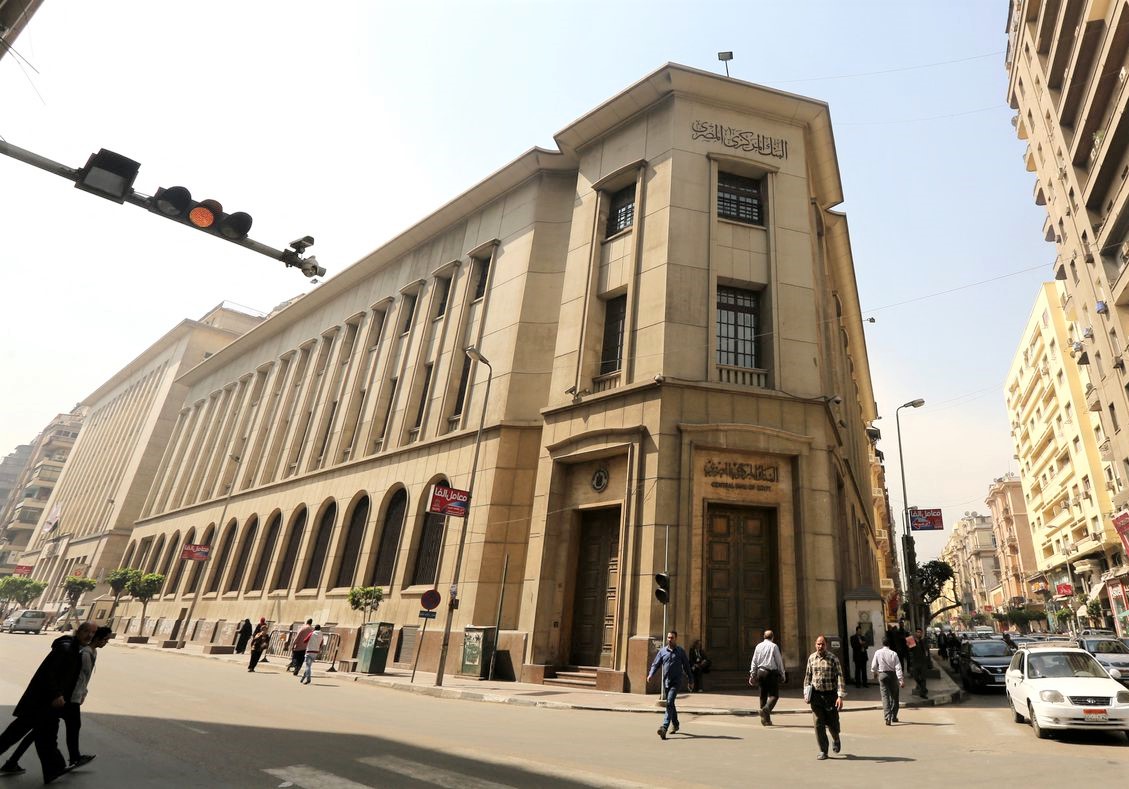 Egypt’s central bank has eased restrictions on foreign exchange in a bid to clear up an import backlog that has contributed to the price spike.

Under the changes, lenders can now use foreign currency balances held in business accounts before September 19 to open new letters of credit or incoming documentary credits. Revisions to the minutes of the central bank meeting were reported by several local news outlets, including the Ahram Gate website and the online edition of Al-Mal.

Central bank officials did not respond to calls seeking comment.

The last step probably means that the main objective is to eliminate a backlog of imports at the ports. It also aims to place greater responsibility on banks to verify the sources of funds and deal with other issues that previously had to be considered by the central bank.

Earlier this year, authorities began requiring importers to obtain letters of credit from their banks to purchase certain goods overseas, a procedure that has been blamed for causing shortages of consumer goods and drive up prices.

Egypt is grappling with rising inflation and the wider economic fallout from Russia’s invasion of Ukraine. Import disruptions have pushed up prices, crushing an already struggling population to recover from the fallout of the coronavirus pandemic.

The revised rules, announced ahead of the September 22 central bank policy meeting, also indicate that parent companies of Egyptian subsidiaries can use foreign currencies held in their accounts at local banks to conduct import transactions. The change applies on the condition that they buy back and then resell the currency without making a profit.

The latest revisions come after officials said they were working to ease import restrictions.

Seeking to fill a financing gap, the authorities are also trying to get help from the International Monetary Fund and said they hoped for a deal soon.

Cairo has also secured more than $20 billion in aid, funding and investment from oil-rich Gulf states, and plans to offer more state-owned enterprises to investors in a bid to bolster the economy. private sector and generate additional revenue.

Such aid is essential for Egypt, a country of around 100 million people that is one of the biggest buyers of wheat in the world.

Among the other revisions issued by the central bank:

Overseas parent companies are also allowed to provide loans to their Egyptian subsidiaries, provided that the loan term is between one and five years and that the funds are used for import operations.

Import operations can also be financed by currency transfers from abroad or by funds from dividends paid abroad or from increases in the capital of companies.

Imports can also be secured with collection documents if the exporter has received the full amount due, the deadline being 19 September.