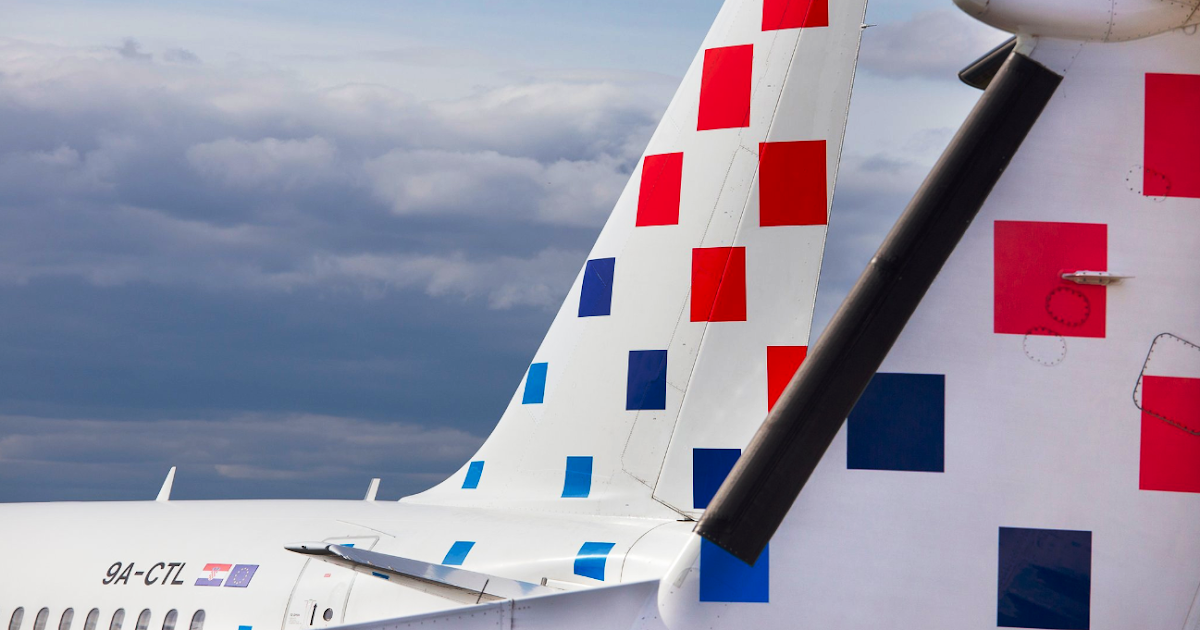 Croatia Airlines has chosen the Boston Consulting Group (BCG) to support its post-Covid-19 strategy, which will include competition with low-cost giant Ryanair on its territory in Zagreb. BCG will develop plans on how the carrier can capitalize on the rapidly unfolding summer opportunities, albeit in an agile manner in light of the lingering uncertainty. The strategy also focuses on preparing Croatia Airlines for the “new normal”. “BCG will help us redefine new market opportunities to connect European destinations to the South East European region, maximize future revenue potential and increase aircraft productivity. This will help us identify opportunities for streamlining and improving business processes, ”Croatia Airlines said.

Boston Consulting Group is an American management consulting firm and the second in the world by revenue. “We serve seven of the top ten network carriers and six of the top twenty low cost carriers, in addition to airports, original equipment manufacturers, freight carriers and other key players in the ecosystem of aviation. Our online consulting teams combine their expertise in all aspects of the airline industry including strategy, network planning, flight operations, pricing and revenue management, sales and distribution, personalization and airline loyalty, MRO, people and organization, digital and travel technologies and sustainability. By working in cross-functional teams, we look at each airline as a whole to ensure that each move has cascading benefits for the entire company, ”said BCG.

The company noted that his work had a “revolutionary impact.” “The transformation of an airline customer has been described as ‘the greatest corporate turnaround in the history of the country’. Another client has become the world’s most punctual airline. And another got a three point improvement in starts on time, ”the consulting firm said. Croatia Airlines faces increased competition, with Ryanair scheduled to begin operations in Zagreb next week and base its first of two planes in the city by the end of August. In addition, the carrier is awaiting a ruling from the General Court of the European Union on a complaint by Ryanair regarding state aid provided to the airline by the Croatian government to cover losses generated by the Covid-19 pandemic. last year. The court ruled in favor of Ryanair last week in similar cases brought against the European Commission over aid granted to KLM and TAP on the grounds that regulators failed to justify the cash injections.