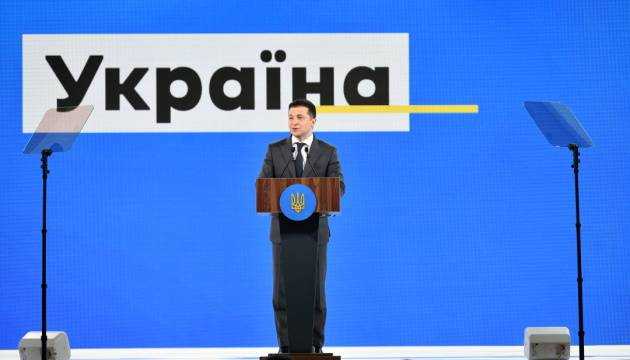 Construction of new Kiev bypass road to start this year

Construction of a new bypass road around Kiev with a length of 150 km will begin this year.

Ukrainian President Volodymyr Zelensky said about this at the All-Ukrainian forum “Ukraine 30. Infrastructure”, reports a correspondent from Ukrinform.

According to the president, the length of the bypass road will be 150 km

In addition, Zelensky spoke of another “ambitious project” dedicated to the 30th anniversary of the independence of Ukraine – the M30 motorway. He stressed that this road should be the longest in Ukraine with a length of 1,400 km. The highway will connect the east and the west of the country.

At the same time, the President recalled that 6,500 km of roads were built in Ukraine last year under the Great Construction program, including 4,000 km of public roads and 2,500 km of local roads.

According to Zelensky, it is planned to build this year 4,500 km of public roads and 2,000 km of local roads.

The pipeline that no one celebrates: the operability of Balkan Stream and the future of Europe’s energy security