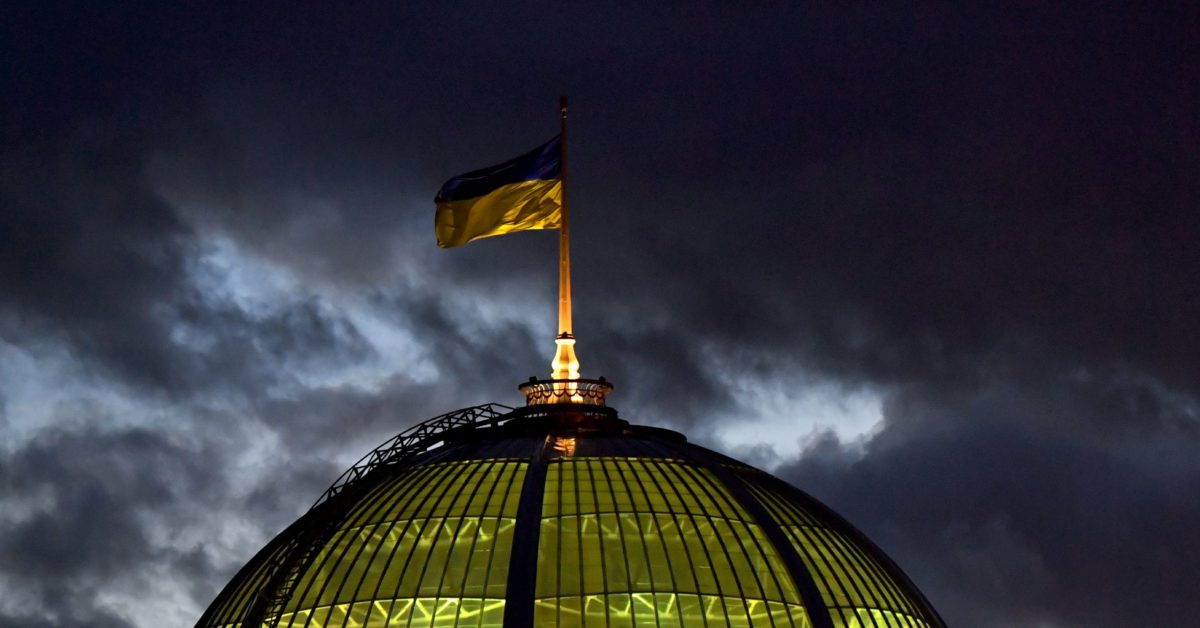 More than a dozen shots were fired at a car carrying Serhiy Shefir, the main aide to Ukrainian President Volodymyr Zelenskiy, on Wednesday morning in what senior officials described as an assassination attempt.

“This open, deliberate and extremely violent assault with automatic weapons cannot be qualified as anything other than the attempted murder of a key member of the team,” said Zelenskiy adviser Mykhailo Podolyak. Reuters.

While Shefir was left unharmed, the driver of the vehicle was injured and hospitalized, Ukrainian media reports.

The attack occurred in Lisnyky, near Kiev, at 10 a.m. According to the Prosecutor General of Ukraine, 7.62-millimeter automatic weapons were used in the attack. Police are looking for the attackers and have opened criminal proceedings on suspicion of premeditated murder.

Zelenskiy, who is currently in the United States at the United Nations General Assembly, has vowed to fight corruption and attack oligarchic structures in Ukraine. His adviser, Podolyak, said the assassination attempt could result from Zelenskiy’s fight against them.

“We stress that the president’s policy aimed at fundamental transformation of the state will remain unchanged,” Podolyak said.