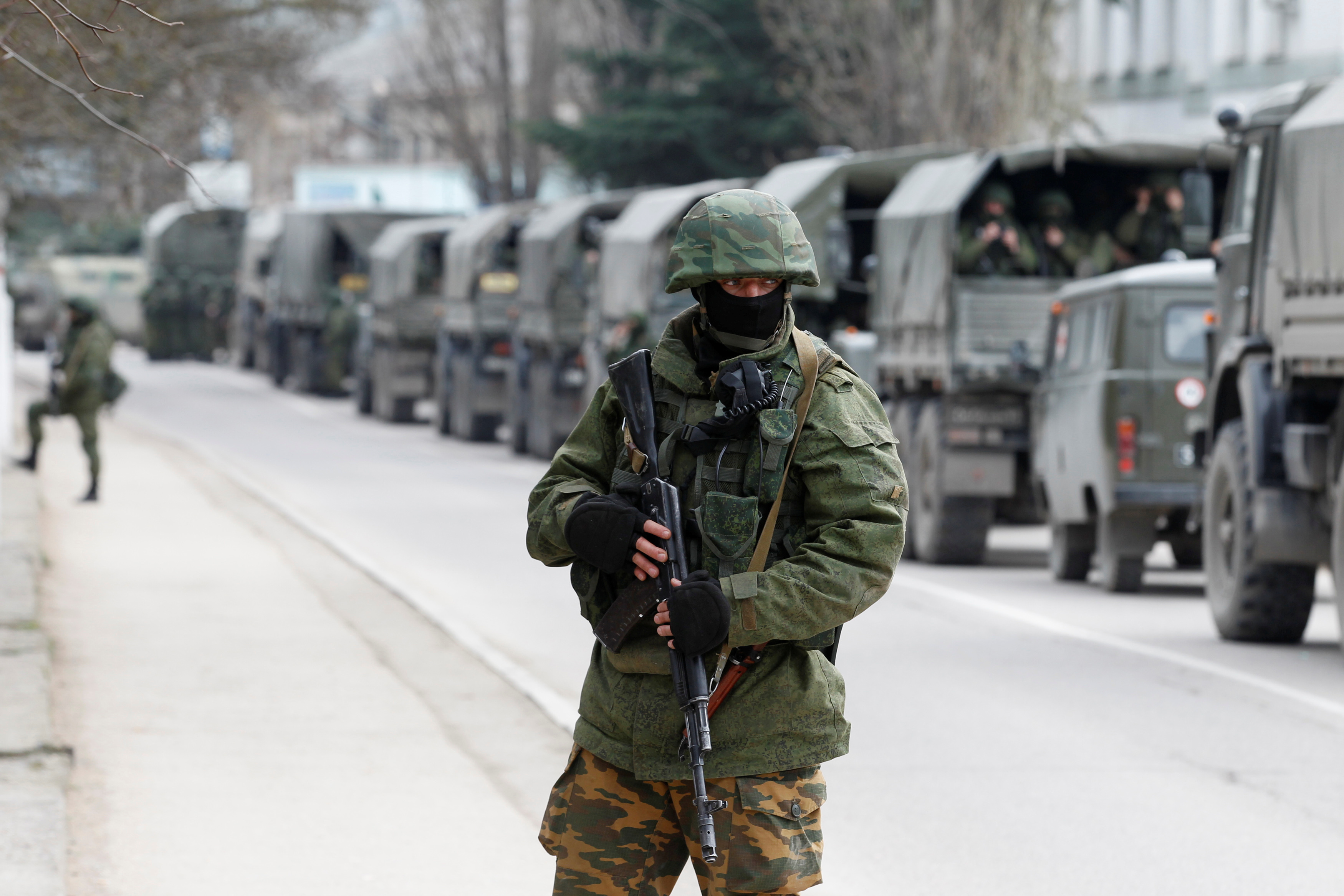 The United Kingdom warned Kremlin officials said Thursday that they had worked out “high impact sanctions” with its partners that will be imposed in the event of a Russian invasion of Ukraine.

Around 100,000 Russian troops are currently present at the country’s border with Ukraine. Ukraine, a former Soviet state, has moved sharply away from Moscow since the Euromaidan protests, the resignation of pro-Russian Ukrainian leader Viktor Yanukovych and Russia’s seizure and annexation of the Crimean peninsula in 2014 .

In response to these developments, Ukraine has cultivated a closer relationship with NATO and even announced its intention to join the alliance. Russia insisted that Ukraine’s NATO membership would pose a major threat to its own security, as the alliance would have the power to place missiles practically on its doorstep.

Therefore, Russian President Vladimir Putin has asked for a legally binding guarantee that NATO will not allow Ukraine to join the alliance. NATO officials have so far rejected Moscow’s bold request.

British Foreign Secretary Liz Truss has taken a hard line against Russia, saying the Kremlin “is leading [a campaign] to subvert its Democratic neighbors. “They have falsely presented Ukraine as a threat to justify their aggressive stance,” the senior British diplomat said, stressing NATO’s defensive nature.

Truss insisted that any further violation of Ukraine’s sovereignty by Russia, up to and including a Russian invasion, would result in “massive consequences” by the Western world, “including coordinated sanctions” which “Would impose a severe cost on the interests and economy of Russia.”

“The UK is working with our partners on these sanctions,” Truss said. While she did not say exactly what the sanctions would contain, she said they would target the country’s financial sector.

Russia has repeatedly expressed concern that NATO’s expansion to its borders poses a major security threat. Putin in particular argued that in the absence of any “buffer zone” between Russia and NATO, the Kremlin would have nowhere to retreat in the event of a potential military conflict.

Truss is expected to reiterate Britain’s stance in favor of Ukrainian sovereignty when he visits Kiev later this month. She also indicated that the British government was opposed to the opening of the “Nord Stream 2” gas pipeline, which would bring gas from Russia to Germany via a pipeline crossing the Baltic Sea. Truss suggested that the pipeline could lead to European dependence on Russian energy and endanger the independence of European Union foreign policy.

Trevor Filseth is a current affairs and foreign affairs writer for the National interest.