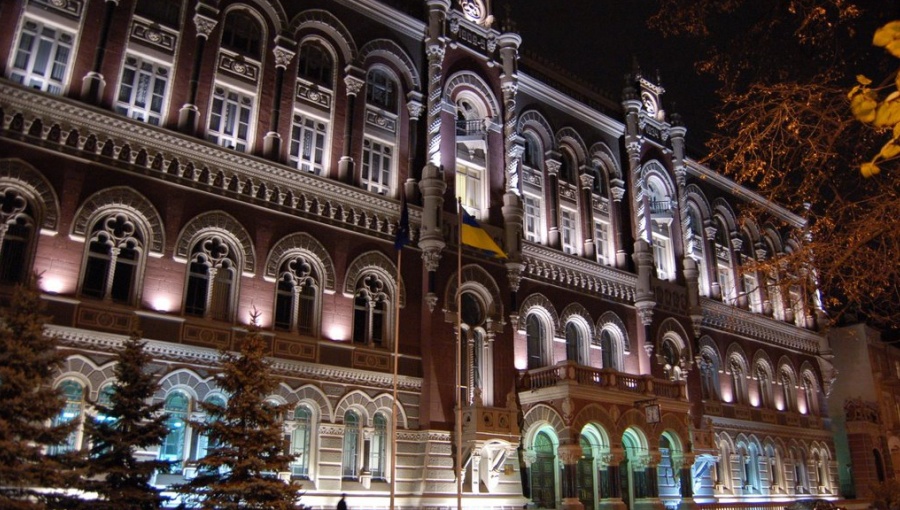 Ukraine is rapidly short of money and shows a deficit of 4 to 5 billion dollars per month. With rise food instabilitydamage to infrastructure and fuel crisisthe war-weary Ukrainian population struggles with basic necessities.

The money will be disbursed to the Ukrainian government in installments, with the first totaling $3 billion due later this month, according to US Aid. The funding follows two dispersals of $1.7 billion in July and $1.3 billion in June and will be used to fund pensions, social protection and health, areas that need crucial attention.

The National Bank of Ukraine (NBU) predicts a decline in GDP by more than a third in 2022 and an increase in inflation to over 30%. Thus, up to 55% of the Ukrainian population could live in poverty by the end of 2023, according to World Bank estimates.

It has not been helped by the slow dispersal of funds from Ukraine’s European allies, particularly Germany which has spent months blocking 9 billion euros in EU aid on reported concerns about accountability and corruption.

To prevent money from falling into the wrong hands, previous US aid sent to Ukraine has been with strong safeguards in place under the direction of the World Bank, as well as state-funded third-party monitors. United in the Ukrainian government, according to USAID. The financial support would have helped maintain gas and electricity in hospitals and schools, and pay healthcare workers, teachers and civil servants.

The latest funds from Washington DC are part of a $40 billion aid package approved in May. Overall, the United States has sent $1.8 billion to Ukraine this year, which includes military support, Reuters reported. Ukraine has currently received US$3.9 billion in state budget support since the beginning of the war, according to Ministry of Finance.

The Russian invasion destroyed the Ukrainian economy, devastating its two key industries: agriculture and metallurgy. An assessment by the Kyiv School of Economics found that the damage to Ukrainian infrastructure reached $108.3 billionwhich contributed to accelerating the financial crisis.

Despite the promise of prodigious financial support from the allies, the Ukrainian state budget was mainly supported by the NBU and government bonds. Of $26.9 billion in state budget funding since Feb. 24, Ukraine has received only about $14 billion in foreign funding.

Ukrainian President Volodymyr Zelenskiy has expressed frustration over the slow delivery of promised financial aid to Ukraine. Last week he took aim at Berlin in a video address for delaying support, calling Germany’s actions “either a crime or a mistake”.

The The EU also announced last week that it would allocate 8 billion euros to Ukraine. by September in a new program of financial assistance, to which Germany will contribute. The aid will consist of loans as well as grants that do not need to be repaid and will help with pensions, salaries and displaced persons, Ukrainian economic news reported.